Educators in VR is recognizing Cyberbullying Month all October. We have three events lined up for you. Tuesday, October 15, is Daniel Dyboski-Bryant and special guest Lucas Rizzotto, award-winning director and pioneering VR and AR storyteller, developer of “Where Thoughts Go,” the successful virtual storytelling creation app. They will be discussing using empathy in VR to build awareness and sensitivity training for educators and learners, and beyond. On Tuesday, October 29, Educators in VR will be presenting a special program to conclude Cyberbullying Month, and Thursday, October 17, is a special Cyberbullying Panel Discussion hosted by veteran Virtual Communities Consultant, John Williams (JayW) and representatives of the AltspaceVR Staff and Community including special guest Keegan Law, the Program Owner of AltspaceVR. We will be discussing and sharing insights on cyberbullying in virtual reality.

John Williams and Lorelle VanFossen gathered information and resources for you in support of Cyberbullying Month.

The “virtual” aspect of virtual reality creates a distance that makes it easy for us to ignore the very real human communication and interaction of such spaces. If we are to challenge these abusive attacks from students and the passive-acceptance of this behavior from administrators, we need to work collectively to convince others, including program administrators, to take us seriously. Student aggression, whether it takes place in writing, in person, or online, is a violation that creates a hostile or intimidating work environment; it is harassment and must be treated as such.

…I do not believe that virtual space is either evil or inherently masculine and patriarchal. What bother me is not the medium, but the lack of attention paid to how that medium may perpetuate sexism and violence against women. I agree with Lari Kendall who says, “the online environment is not itself a solution. Understandings of gender and the hierarchical arrangements based on these understandings do not simply disappear in forums where we can’t see each other. We carry these understandings with us and re-create them online. Therefore, the appearance of more women on MUDs, and online generally, is likely to help only if both women and men make specific efforts to counter…stereotypical understandings.”

This article highlights the negative side of virtual reality, but know that it is statistically a low risk. Depending upon the game or the social VR app, community standards, moderators, and the community itself tends to self-police in a way that represents their goals for the community.

AltspaceVR, for example, is one of the oldest immersive social VR platforms, and has a multi-prong approach to community standards and violations. Their terms of service and AltspaceVR’s Community Standards were designed with community in mind. Not that people read them when creating an account, but the community standards are reinforced by the AltspaceVR 101 30-minute tutorial recommended to newcomers, and through the volunteer Community Helper program of experienced community members helping other members through positive example and mentorship and supportive events. They are aided by the Community Support Team members in the campfire “lobby” to ensure a tolerant and inclusive community.

To begin our dive into cyberbullying and virtual reality, let’s begin with the example of the Community Standards by AltspaceVR as it is an example to other social VR platforms and games, and may serve as a good example for VR in your classroom and school.

AltspaceVR is an international community of users that come from many different cultural backgrounds. Each community member has their own individual background, cultural practices, accents and mannerisms, belief structure and reasons for being in VR. As a community that is enriched by this multi-cultural environment, there will be no tolerance for bigotry regarding any user’s race, nationality, spiritual beliefs, physical abilities or sexual orientation. Any language that is meant to defame or injure another user will result in an immediate suspension and determination as to whether the account will be closed permanently.

A healthy community is rooted in the shared understanding that everyone is entitled to feel and express whether something is offensive or uncomfortable for them. When a user chooses to ignore this and continue to aim the uncomfortable behavior at that person, it is perceived as Harassment. If another community member expresses that something makes them uncomfortable, it is your responsibility to cease that behavior in the presence of them. Continued harassing behavior will result in a suspension and subsequent determination as to whether the account will be closed permanently.

While Cyber-Bullying is regarded as being an issue affecting teens and pre-teens, we are including it as part of the Community Standards so that we make it clear that any form of intimidation levied against another user be it on the AltspaceVR platform or on any social media or forum site managed by Microsoft, shall be considered grounds for suspension or account termination.

As with all such documents, it is a living document, shifting and changing as the needs of the virtual community’s needs change.

Here are some other examples of terms of service and community policies for social VR platforms.

Behind Every Avatar is a Real Person

Behind the cartoon avatar, it’s easy to forget that you are standing with real people with real emotions, sensitivities, anxieties, history and experiences.

The avatars are just masks, malleable, easily changed, sporting a robot or human-style presentation customizable to anything including green skin, red hair, purple eyes, and black shirt and pants with green shoes. Gender, sexual preference, personal characteristics disappear behind these avatars, or are enhanced by choice to represent the real person or their creative spirit or life choices. Just as in the real world, bullying over skin color, disfigurements, tattoos, and any physical differences is unacceptable. Even with limitations in avatar construction, people’s appearance choices are to be honored and respected.

Virtual reality allows you to be you without physical insecurities getting in the way. Avatars may become extensions of the users, their mind and heart embodied. Such fragile selves need protection in VR and the real world to be allowed to explore, develop relationships, and blossom. END_OF_DOCUMENT_TOKEN_TO_BE_REPLACED

Link make take you to an external site.

“Lorelle and the team behind the Educators in VR summit did something truly remarkable: they invited thought-leaders and interested parties from around the world to learn from each other without any travel required. They set a innovative benchmark for the rest of us that I hope people will follow to make this world a more accessible, collaborative and sustainable place.”
— Katie Law, Program Owner, AltspaceVR 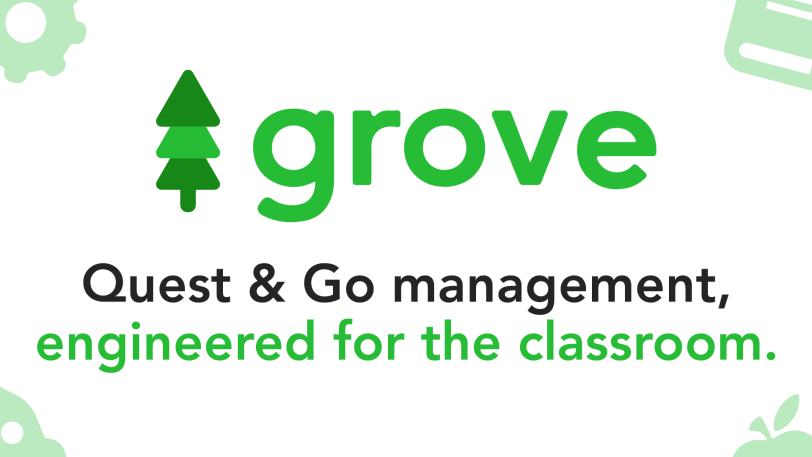 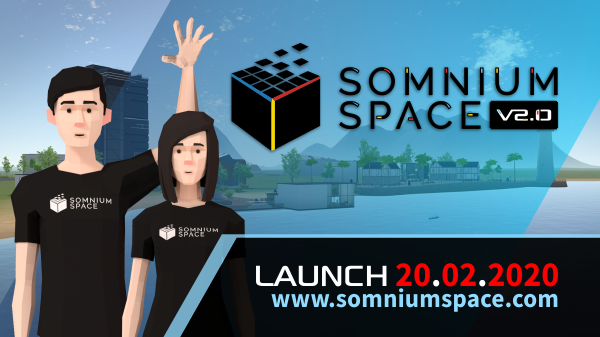